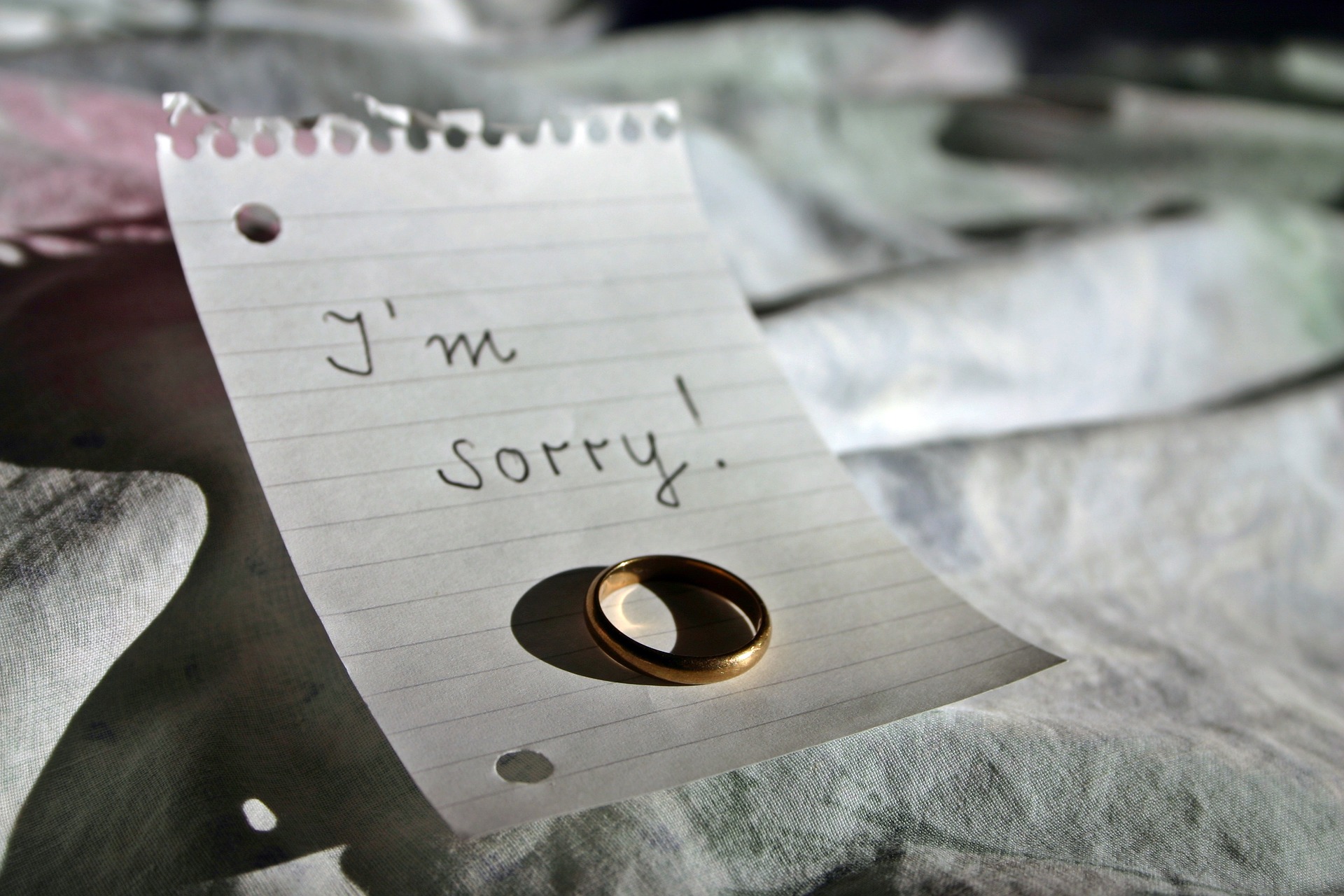 Last week Tina Owens lost her appeal after the family courts refused her a divorce – saying her reasons for wanting it weren’t good enough. Has the time come for the law to be reformed?

This piece was written in the style of the Guardian’s Pass Notes as part of my portfolio for my MA Journalism course at Goldsmiths.

Age: As yet, unborn.

Don’t you mean, ‘It’s your fault’ divorce? No, that’s the point. Last week a woman, Tina Owens, was back in the family court to appeal its refusal to grant her a divorce from her unhappy marriage – but the judge was having none of it.

It’s not automatic? Not even close. Sir James Munby, the most senior family court judge in England and Wales, said at the hearing: “It is not a ground for divorce if you find yourself in a wretchedly unhappy marriage”.

Sounds rather 19th century to me. Quite. Specialist divorce lawyer Ayesha Vardag called it “beyond archaic”. Currently the only quick way to get divorced is claiming there has been adultery or “unreasonable behaviour” from your spouse.

No amicable separations here, then? A survey in 2015 found that 27% of faults alleged in divorce petitions were made up to satisfy the courts. Even if a couple have separated, this can only be cited as a reason for divorce after two years apart – and only then if both parties consent. Mr Owens did not.

If love can’t keep her with you, there’s always the law. She filed 27 allegations of “unreasonable behaviour” including an airport argument – but he told the court they still had “a good few years” left together. For his part, the judge said these sort of rows were a normal part of married life!

Time for reform, eh? Coleridge described divorce law as “antediluvian” – but politicians seem wedded to it. A 2015 attempt to introduce a no-fault divorce bill didn’t make it past its first reading. Whereas Sweden reformed its law to allow divorce through mutual agreement in 1915 – over a century ago.

Ouch. Can be, yes. One Saudi divorced his wife immediately when he saw her face for the first time on their wedding day.

Perhaps we can find a middle way? Maybe. Or we could just ignore the issue. I mean, it worked for Lords reform.

Do say: “But we only did it for the tax breaks!”